Free entrance to museums in Gdansk 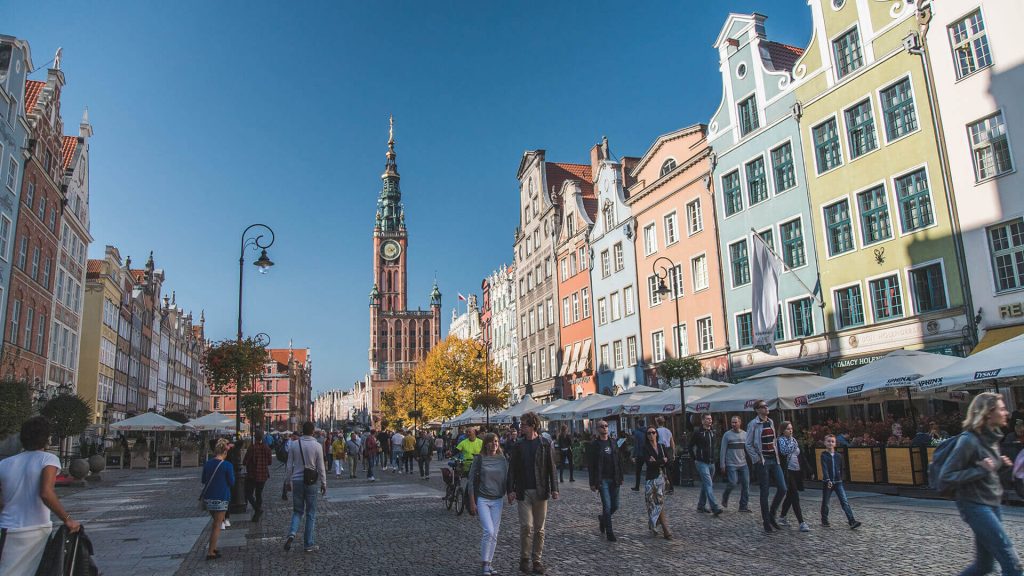 Free entrance to museums in Gdansk is an important information for many tourists visiting Gdansk. Despite of the fact Poland is rather cheap country, it is worth to save some money on entrance tickets. Book now one of following tours: Gdansk Old Town private walking tour Stutthof Concentration Camp Beer tasting tour in Gdansk Old […] 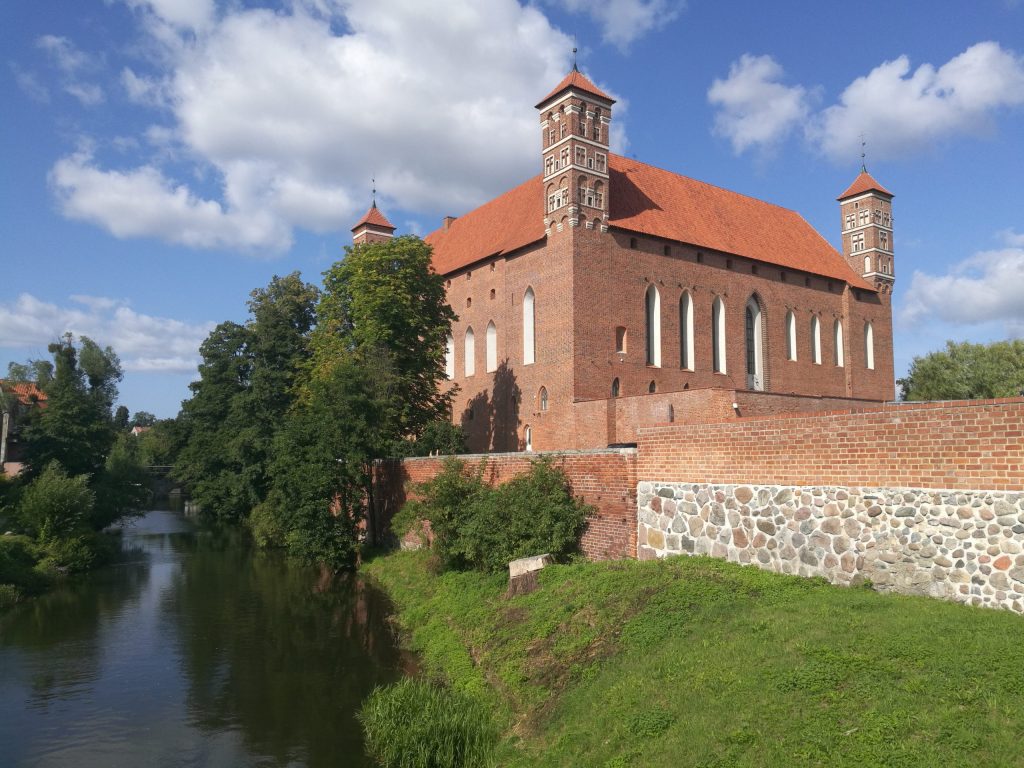 Battle of Heilsberg or battle of Lidzbark Warminski was the largest Napoleonic battle fought in the field in today’s Poland. Do you know what has happened on 10th of June 1807 close to Heilsberg? I am not sure if you have heard about Battle of Heilsberg. It was one significant moments during War of Fourth […] 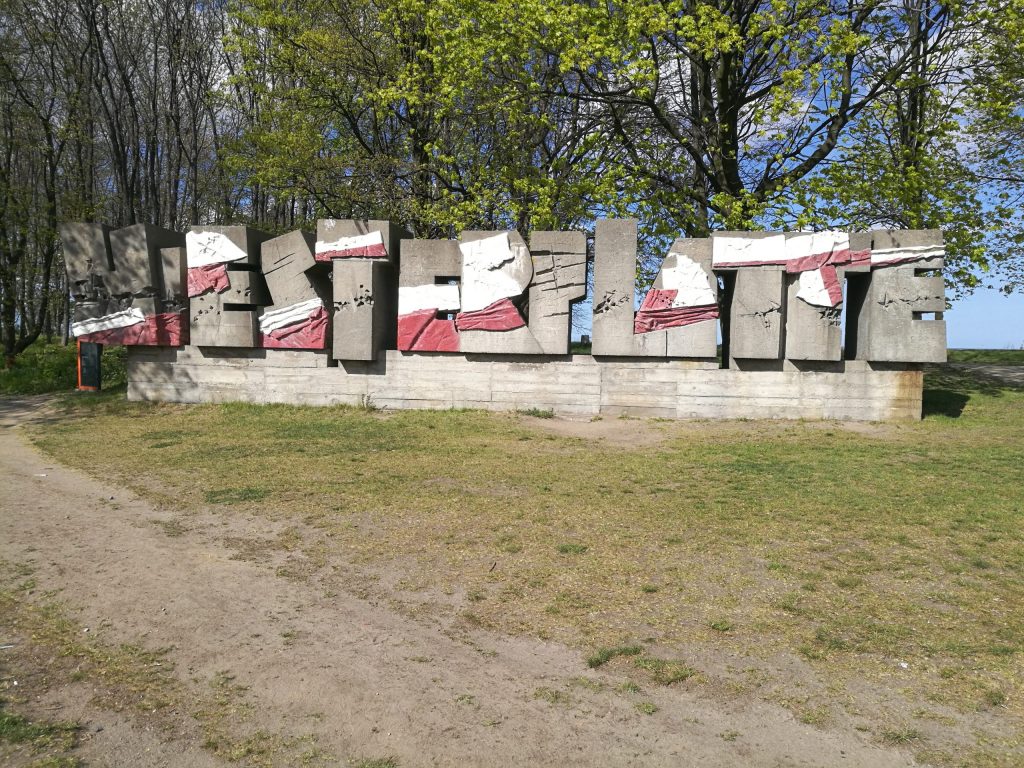 The battle of Westerplatte. Westerplatte is one of the most iconic places related to the history of World War 2 in Poland. This small piece of land is squeezed between Wistula river and Gulf of Gdansk. Between 1926 and 1939 Westerplatte area was Polish enclave and Military Transit Depot manned by a Polish defene unit. […]

Gdansk torus, how to explore Gdansk in one day? 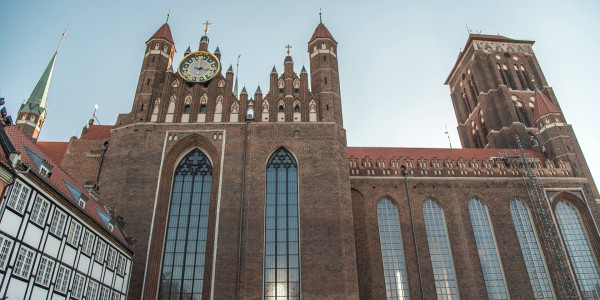 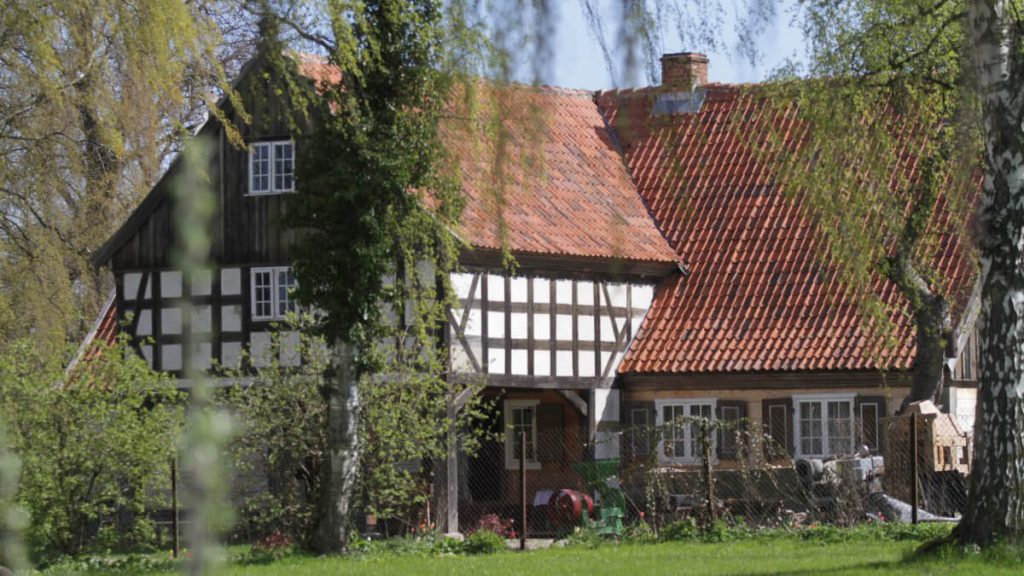 The History of Polish Mennonites. Polish Mennonites came from The Netherland and Flandren. They settled down in Żuławy. Zulawy is Poland’s largest area located below the sea level. The depression of lowest parts reaches about 2 meters. Historically the area was an estuary of the longest Polish river – the Vistula which flows into the […]

Siege of Danzig 1807 and it’s consequences. 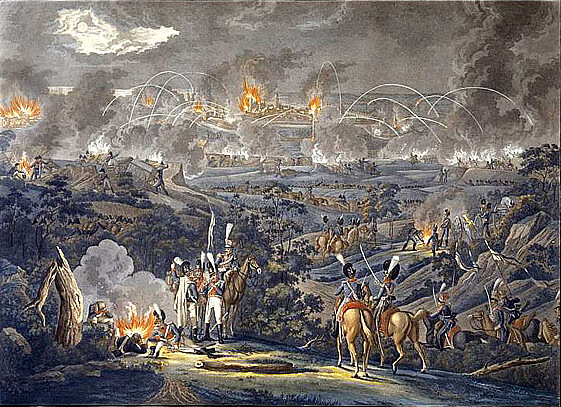 Siege of Danzig 1807 and it’s consequences Did you know that Gdańsk, known as Danzig in German, was a free city not once, but twice! The Siege of Danzig in 1807 has opened the new, French chapter in Gdansks history. The first Napoleonic Free City of Danzig 1807-1813. Gdansk or Danzig was one of the […]

Malbork Castle. The former capital of the Teutonic Order. 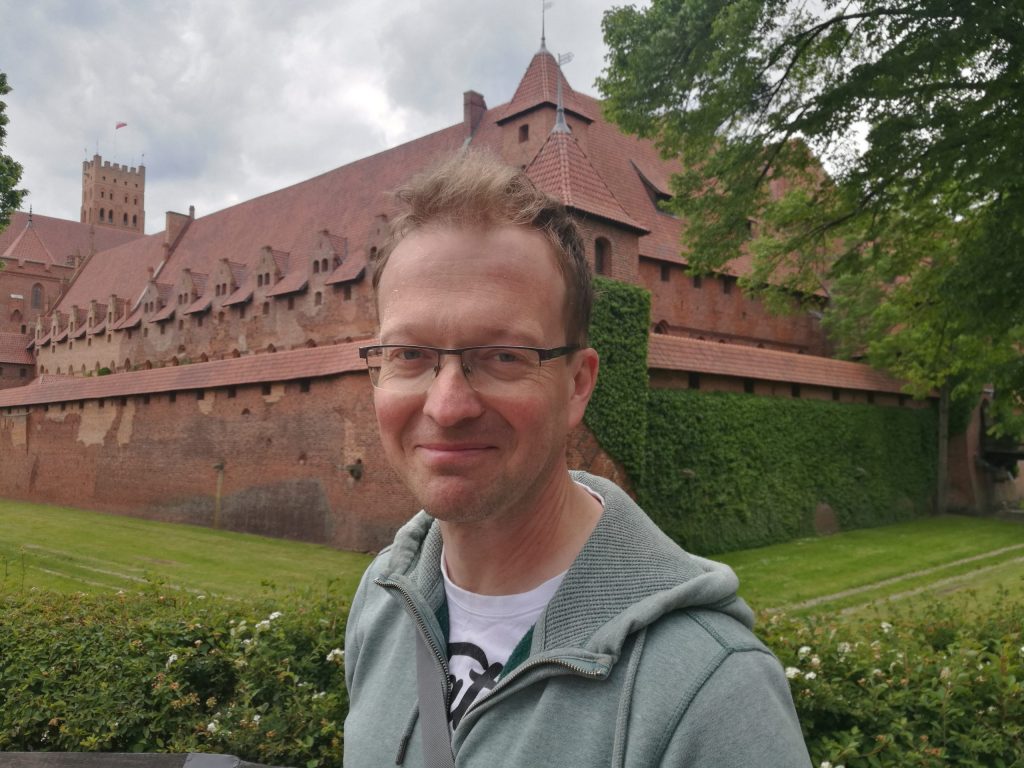 Malbork Castle is the largest brick castle and the largest castle in the world measured by land area. Teutonic Order moved the capital from Venice to Malbork (Marienburg) in 1309. Since then Malbork was a central place of Teutonic knights until 1466. The Malbork stronghold was built after conquest of Old Prussia. The stronghold began […] 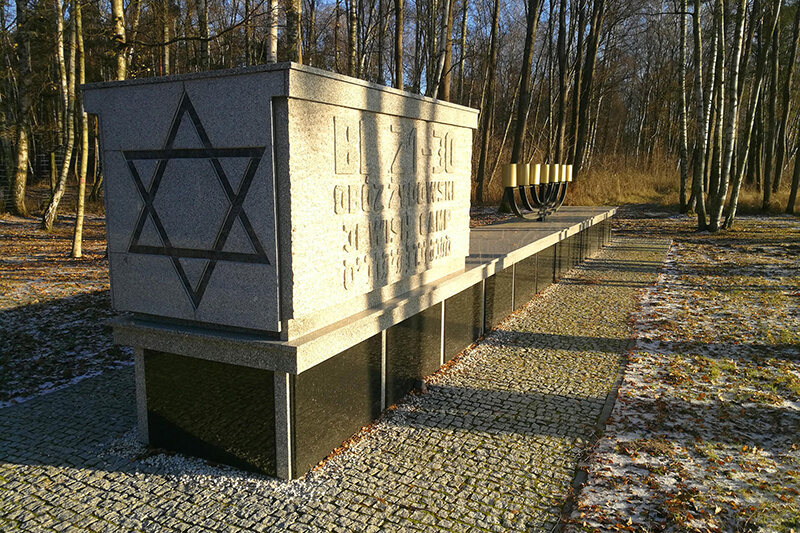 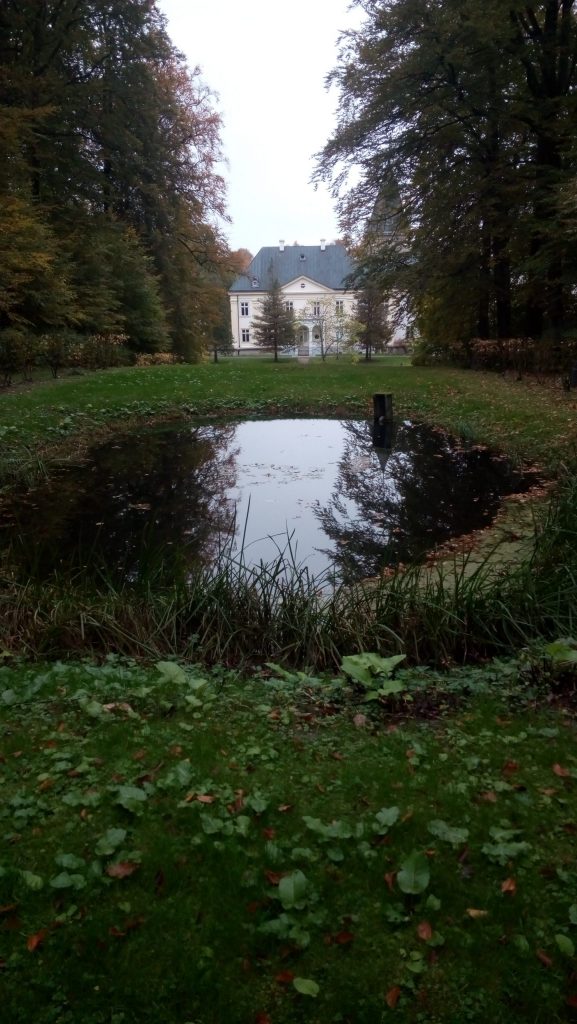