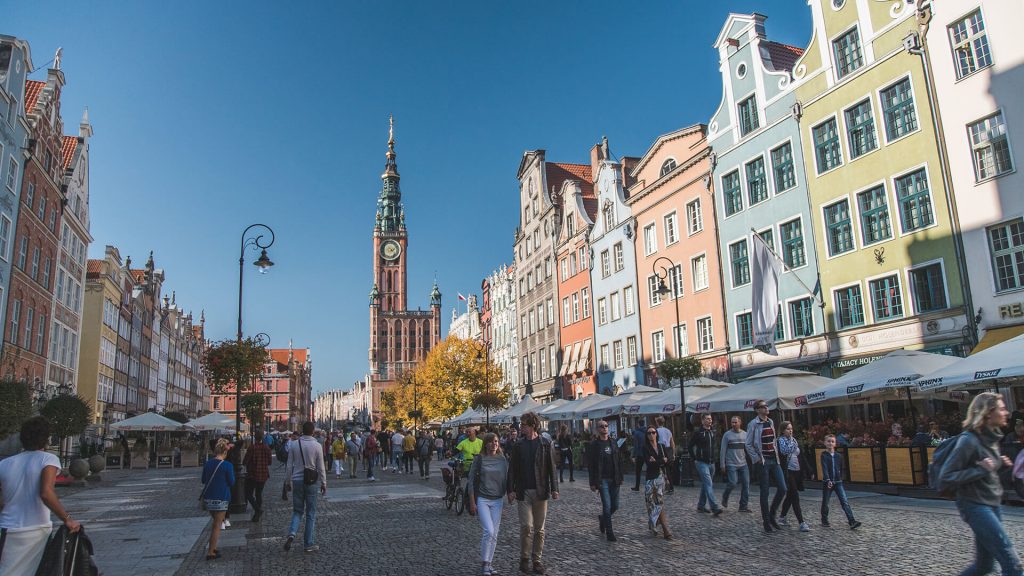 History of Gdansk Gdansk is on of the oldest cities of Poland. The first medieval stonghold was founded for more than 1000 years ago. Right from the beginning Gdansk was the most important Polish harbour on the Motlava and Vilstula rivers. History of Gdansk, late Middle Ages. Between 1308 and 1457 Gdańsk was also a […] 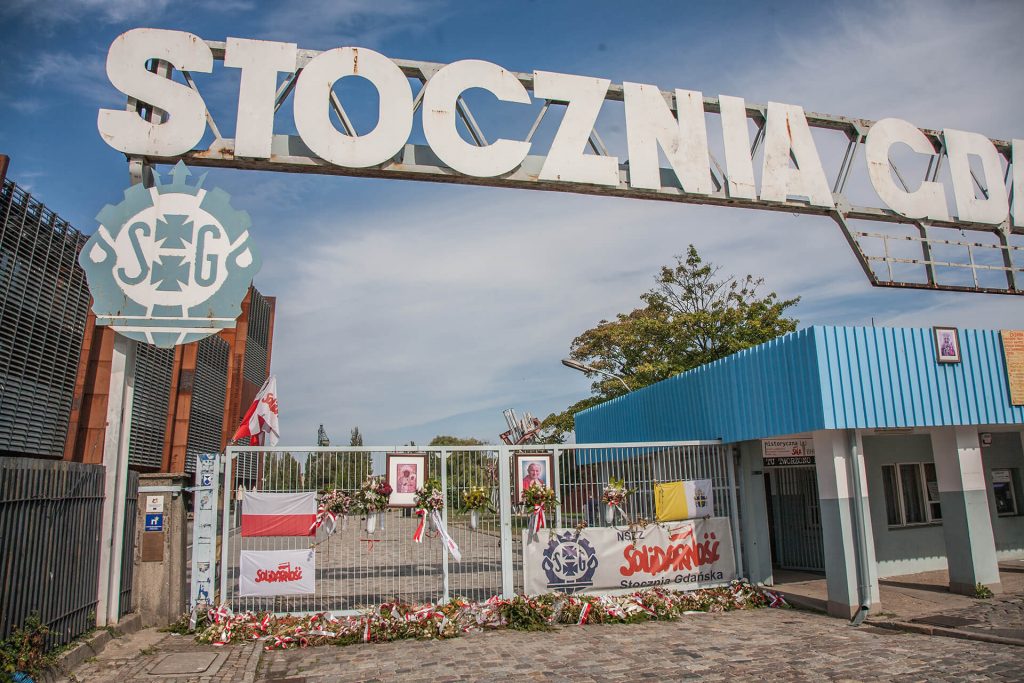 Communist period, Solidarity strikes and Lech Walesa history. Lech Walesa is a symbol of Polish non-violence resistance against communism. It was a process which that lasted for decades. Book on of following trips: Solidarity & communism tour in Gdansk (duration 6-8 hours) Solidarity Museum tour (duration 3 hours) In 1945, after 152 years, Gdańsk came […] 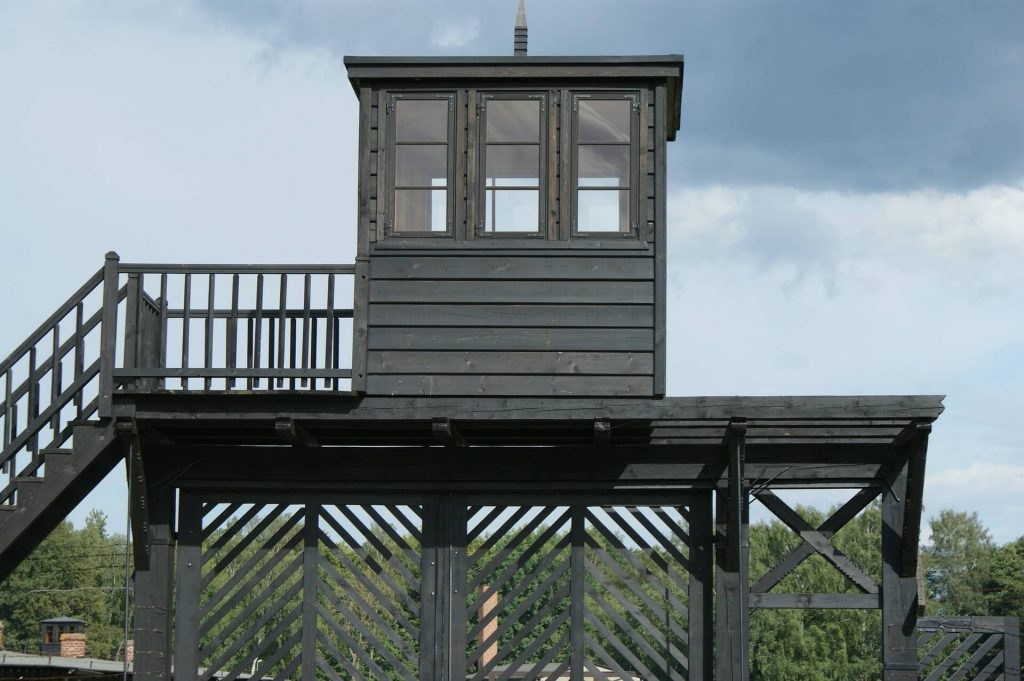 The history of WW2 is inseparably linked with Gdańsk. The biggest global military conflict began here on 1 September 1939. With the first shots fired in Westerplatte peninsula and in front of the Polish Post Office the war begun. The war ended for the city in March 1945 when it was almost completely razed by […]