The history of WW2 is inseparably linked with Gdańsk. The biggest global military conflict began here on 1 September 1939. With the first shots fired in Westerplatte peninsula and in front of the Polish Post Office the war begun. The war ended for the city in March 1945 when it was almost completely razed by the Red Army soldiers.

The period of the war was the time of the blind faith of Gdańsk Germans in the Nazi illusion. Poles and Jews suffered terrible atrocities from the hands of their German next door neighbours. Physical extermination of the Polish and Jewish population began right on the 1st of September 1939. It’s traces are the mass graves in surrounding forests and the first Nazi concentration camp in Stutthof. These are also the laboratories where infamous dr. Mengele experimented on human corpses of the prisoners. There are many places than Stutthof concentration camp connected to the WW2 history in Gdansk and it’s surroundings.

Runs at Westerplatte, the first battle of World War II. 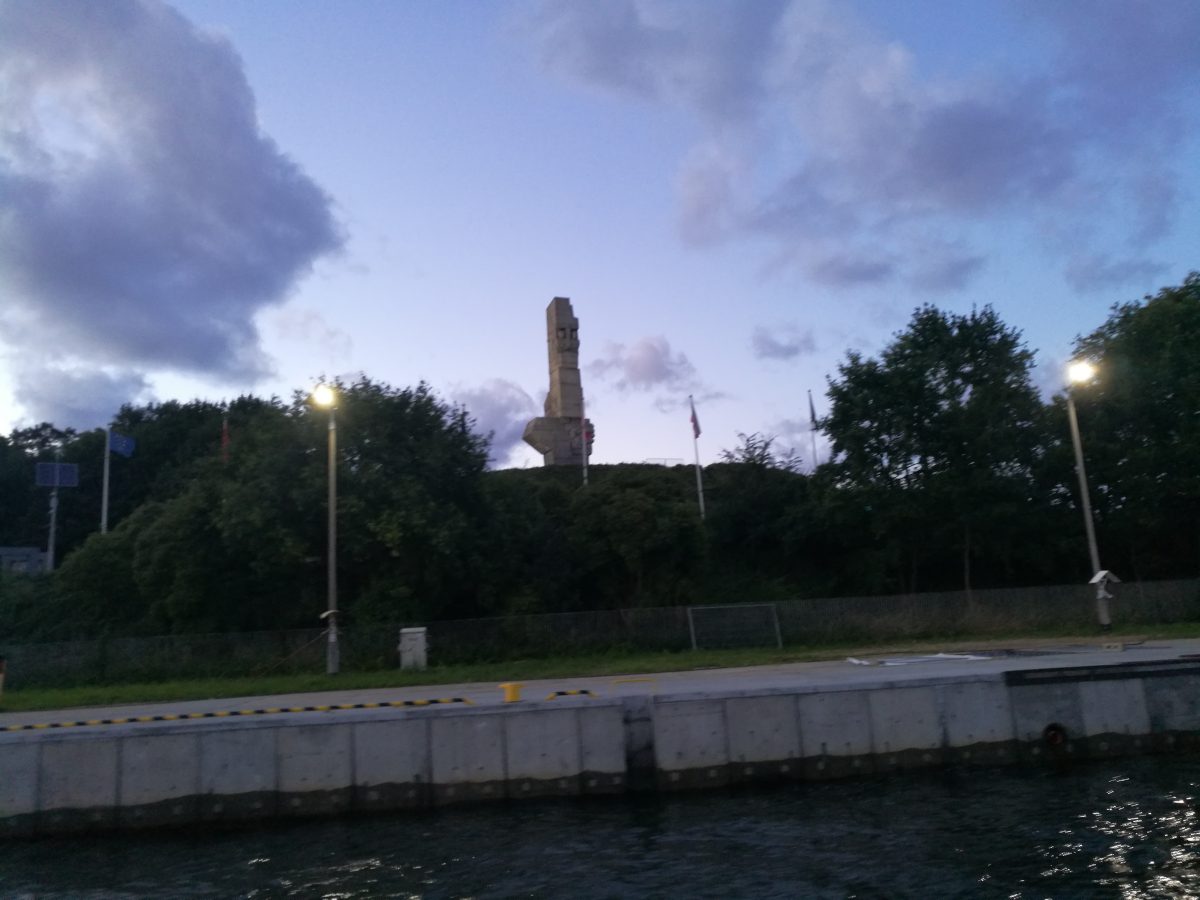 Westerplatte peninsula was Polish Military Transit Depot between 1926 and 1939. That time Gdansk was a semi-independent state Free City if Danzig/ Freie Stadt Danzig. Westerplatte was separated for the Free City of Danzig by the brick wall.

Despite of the prohibition military installations at Westerplatte, Poles build 5 guardhouses and other fortifications constructed with reinforced concrete. Moreover, all the fortifications were hidden back pine forest that German secret service had no idea about the defence improvements.

On the September 1, 1939, at 4.45 am the first battle in World War II began. 210 Polish soldiers has defended Westerplatte peninsula against more than 3400 German soldiers and policemen. Westerplatte has been smashed by battleship Schleswig-Holstein, many drive bombers and heavy field artillery. After 7 days of heroic defence, Polish soldiers has capitulated.

Westerplatte is located 10 km north from the Gdansk Old Town. You can get there by tourist boat or by 106 bus line.

The outdoor exhibition in Polish, English and German is free.

Victoriaschule was the former young ladies high school. That place has been prepared to the arrest and torture chamber for Polish citizens of The Free City if Danzig. Between the 1 and 15 September 1939 3000 Poles from Gdansk has been arrested and tortured there. Many of them died.

Victoriaschule is located only 300 meters from Dluga street. 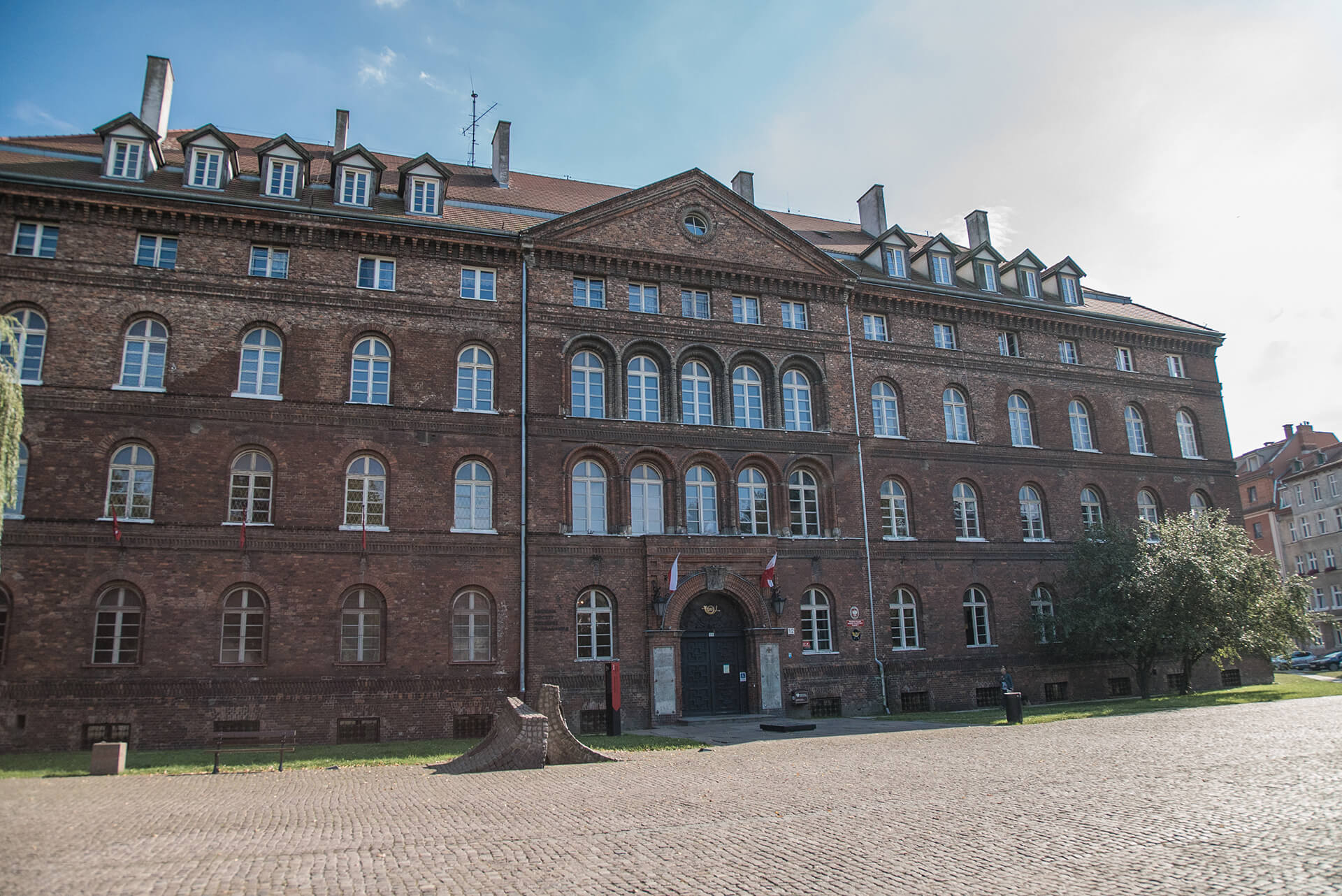 Every Pole knows the history of 55 Polish postmen who has defended the Polish Post Office in Free City of Danzig against hundreds German SS and SA soldiers. The battle began the same time as Battle of Westerplatte, on September the 1, 1939, 4.45 am. After 12 hours defence Poles has capitulated. Those who didn’t die during the battle, has been executed after illegal trial.

Polish Post Office is situated in Old Town, only a 100 meters from the Museum of the World War 2. 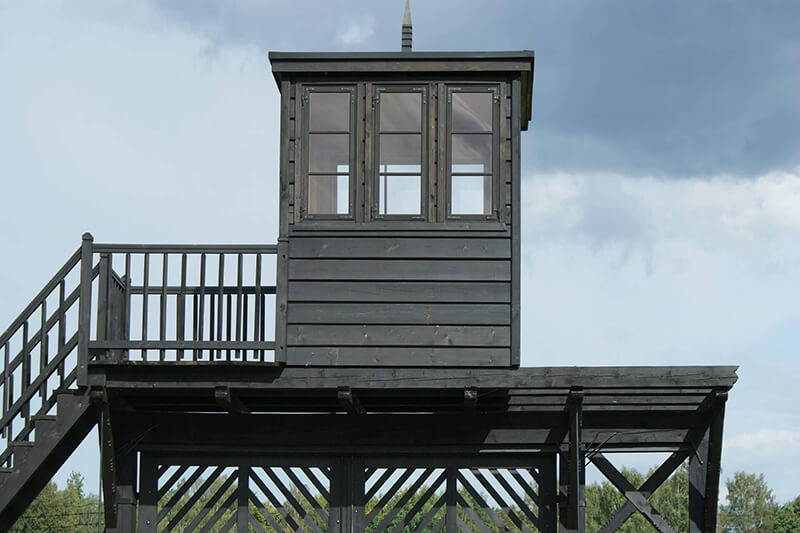 Stutthof was a small village in Zulawy area, 40 km east from Gdansk. It was a part of Free City of Danzig between 1920 and 1939. Right after Nazi German invasion of Poland and The Free City of Danzig, on September the 2, 1939 the Concentration Camp has been established near to Stutthof.

The end of The World War II in Gdansk.

The other stage of war was March 1945 when the Eastern Front approached and fights for the city started. After conquering Gdańsk by the Red Army, the Old City was burnt without any reason. Within 6 days the winners demolished 90% of the historical part of the city and looted shipyard facilities.

Gdansk torus, how to explore Gdansk in one day