In 1945, after 152 years, Gdańsk came back to Poland. For another 45 years it became a part of the Eastern Block. During the communist period Gdańsk’s old city was restored from the ruins. The time marks also the creation of numerous working class living districts and the development of the shipbuilding industry which produced hundreds of vessels. These were the ordinary workers from the Lenin Shipyard who rebelled against the communist authority and sparked a wave of political protests and strikes in 1970, 1980 i 1988.

December 1970, the protests against the rise of food prices in Gdansk, Gdynia, Szczecin and Elblag. More than 1000 people were wounded and at least 44 killed

In the 1970’s Gdańsk became the major centre of freedom movements in communist Poland. The oppressive politics of the government was confronted here with strong and bold opposition. In summer 1980 Lecha Walesa and the workers from the Lenin Shipyard in Gdańsk initiated a strike which soon spread as a mass wave of freedom protests across the whole country. The workers achieved their goal and the communist government was forced to legalize Solidarity.

The 80’s Timeline in Poland 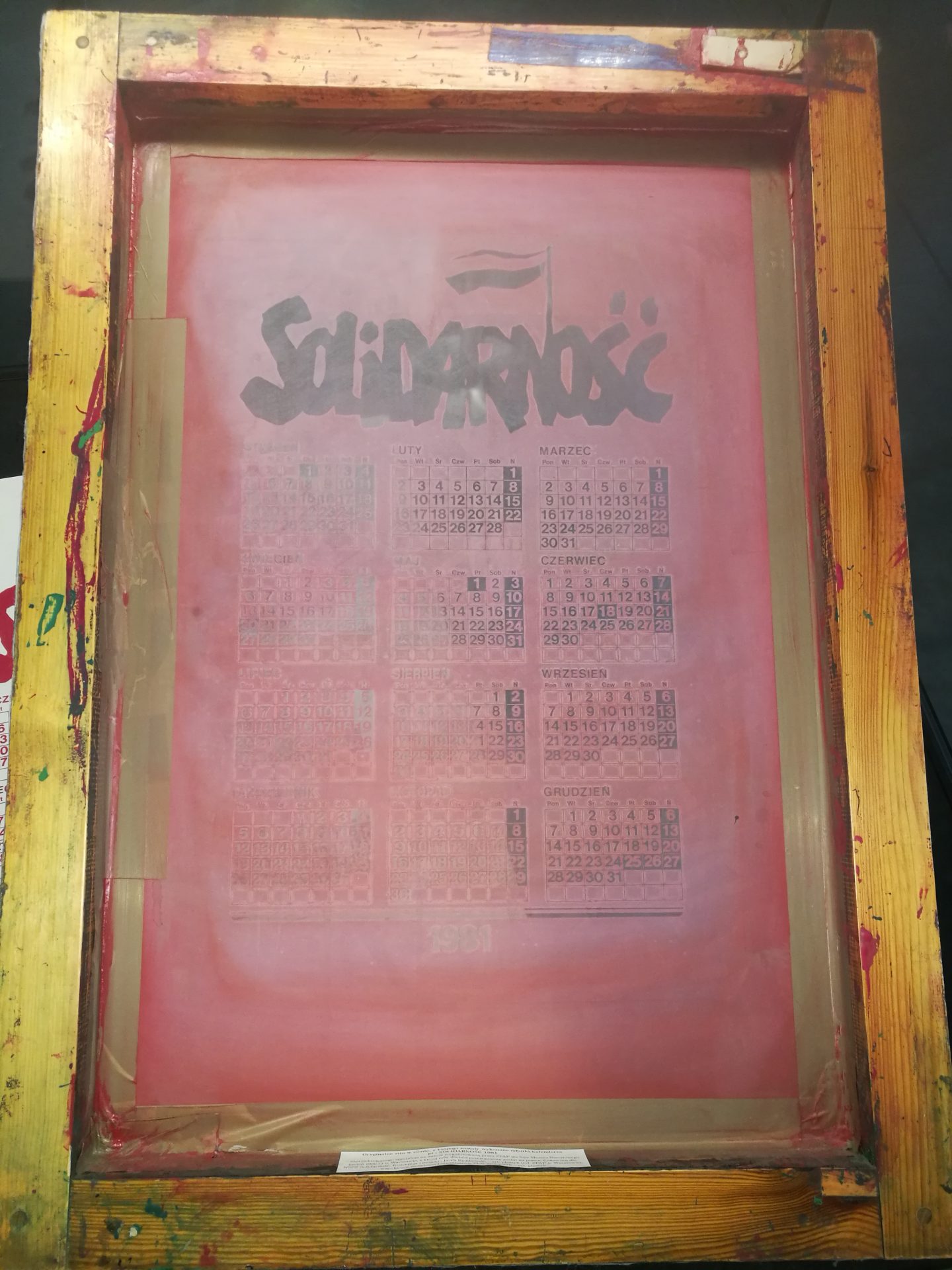 The independent trade union became a social movement which consolidated the whole nation against totalitarian system. Based on non-violence resistance it instigated a peaceful process of democratization in Poland and led to political changes in the Eastern Europe. In 1981, the Solidarnosc Trade Union had over 10 million members.

“The defense of our rights and our dignity, as well as efforts never to let ourselves to be overcome by the feeling of hatred – this is the road we have chosen.”

The strength of Solidarity started the fall of the communist block and gave way to democratic reforms in Poland, Hungary, Czech Republic and other countries of the Eastern Europe. If it had not been for the Solidarity, the Berlin wall would have never fallen. For us it is a still living history, relived in the memories of our childhood.

9th November 1989 Berlin
The fall of the Wall

1989, Autumn of Nations
Fall of Communism in Eastern Europe 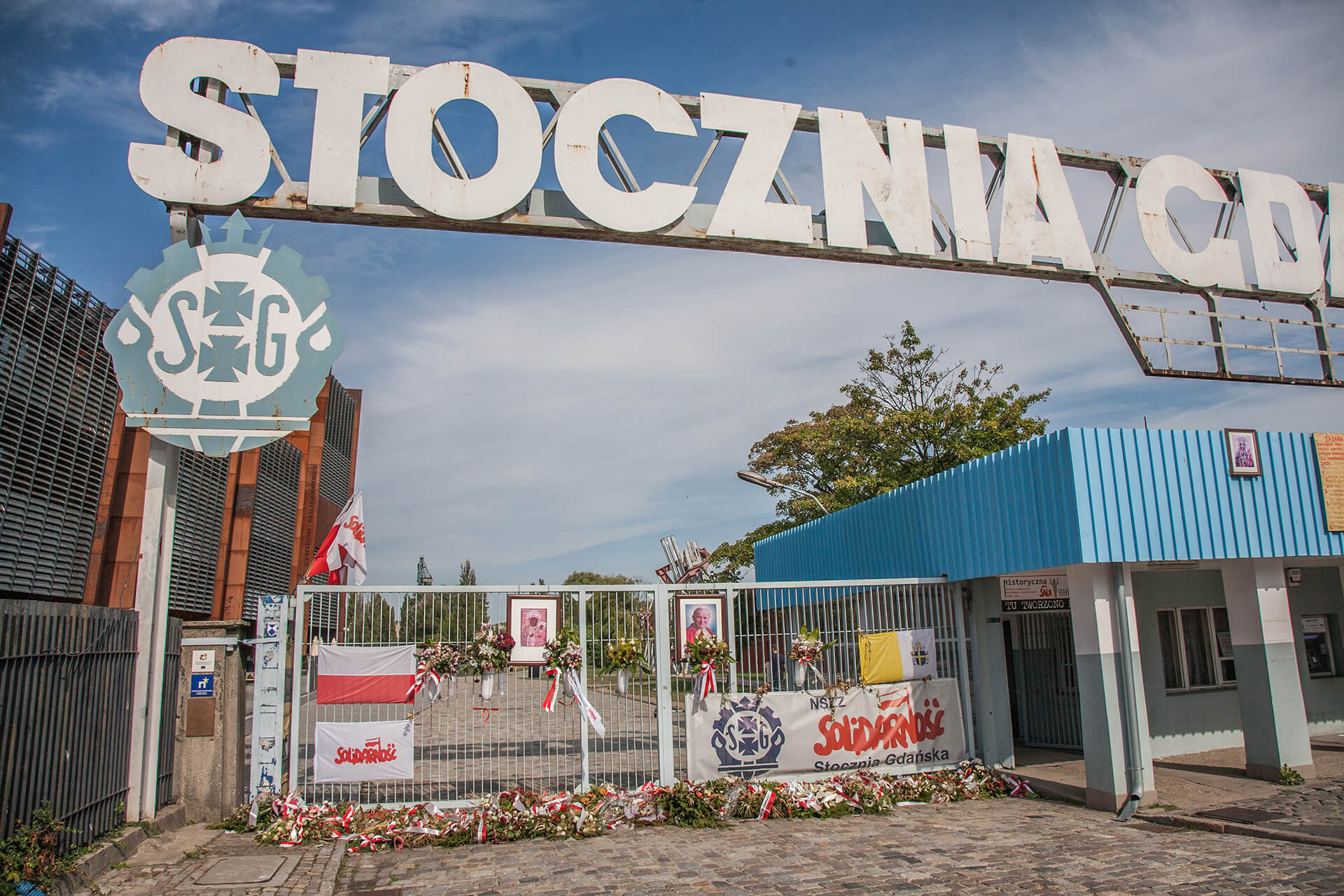 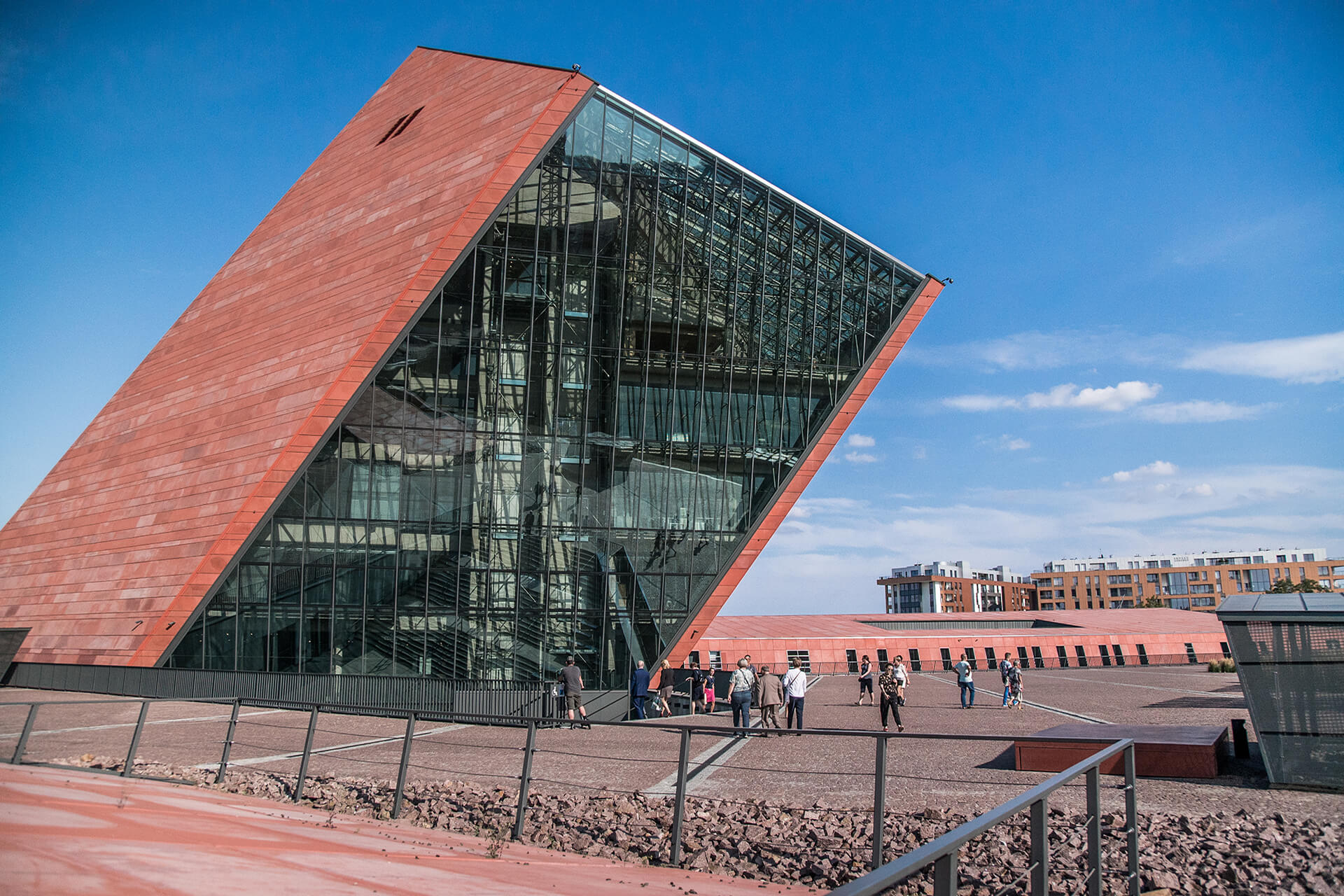 Today you can learn more about the history of the movement and the Polish society’s victory over communism in the European Solidarity Centre. It is established on a site of the former Lenin Shipyard, next to the monumental three crosses of the fallen shipyard workers memorial. Gdańsk of today is the city of freedom. It is full of relics showing the struggle and price which the Poles had to pay for it. Let us take for a fascinating tour around places related to the most crucial events in the post-war history of Europe.